Snowdrift Art Space is the gallery, studio, and home of Dan and Ann-Mary Lutzick on Historic Route 66 in downtown Winslow, Arizona. In 2002, Dan purchased the former Babbitt Brothers Mercantile and began an extensive renovation process.

Dan spent his early years in rural New Hampshire and went to high school in urban Southern California. After graduating from the University of California-Irvine with a Fine Arts degree in 1994, he moved to Winslow to work on the La Posada Hotel rehabilitation project.

Dan’s first studio in Winslow was a former post office that he renovated and sold in 2002, the same year he bought Snowdrift. While working on hotel and studio renovations, he began using industrial construction materials to create his art work. He has spent almost three decades developing a collection of sculptures using plywood, roofing tar, corrugated tin, wall patch, bailing wire, and rebar. Dan is a process artist in that he gives equal weight to concept, the nature of materials, and methods of working those materials to create his sculptures.

Dan also emphasizes the unique space that his sculptures inhabit, as well as their relationships to one another. He is continually adding to and rearranging communities of sculpture in the Main Gallery, where new works are often formed from smaller pieces interacting with one another and being absorbed into larger pieces. Snowdrift Art Space ultimately presents a community of objects that tell a story on a grand scale.

In 2006, Dan met Ann-Mary [LINK TO PDF] while she was coordinating the statewide tour of the Smithsonian Institution’s Museum on Main Street exhibition, Between Fences , which the Old Trails Museum hosted at Snowdrift in 2008. Ann-Mary has been the director of the museum since 2010. 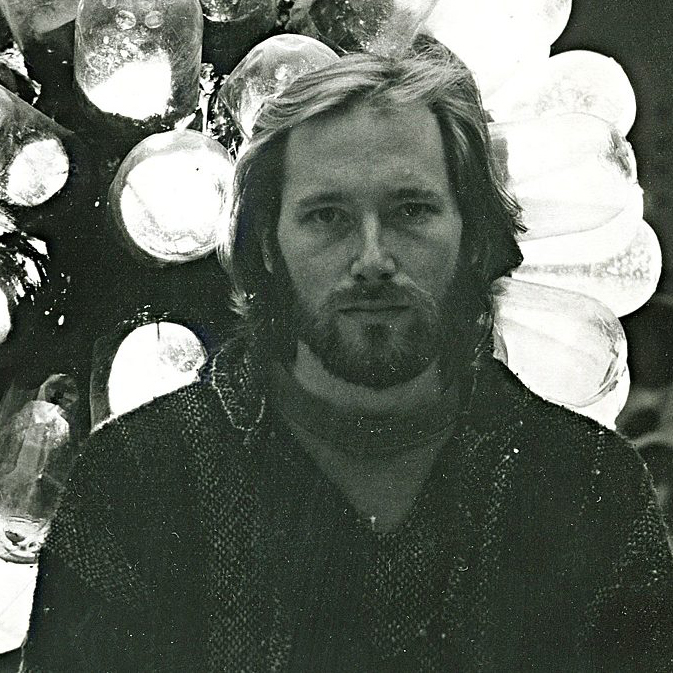 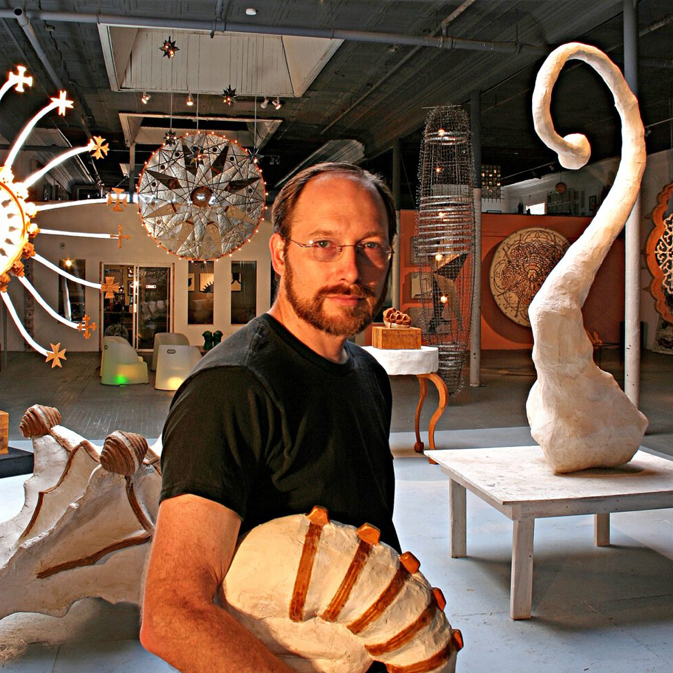 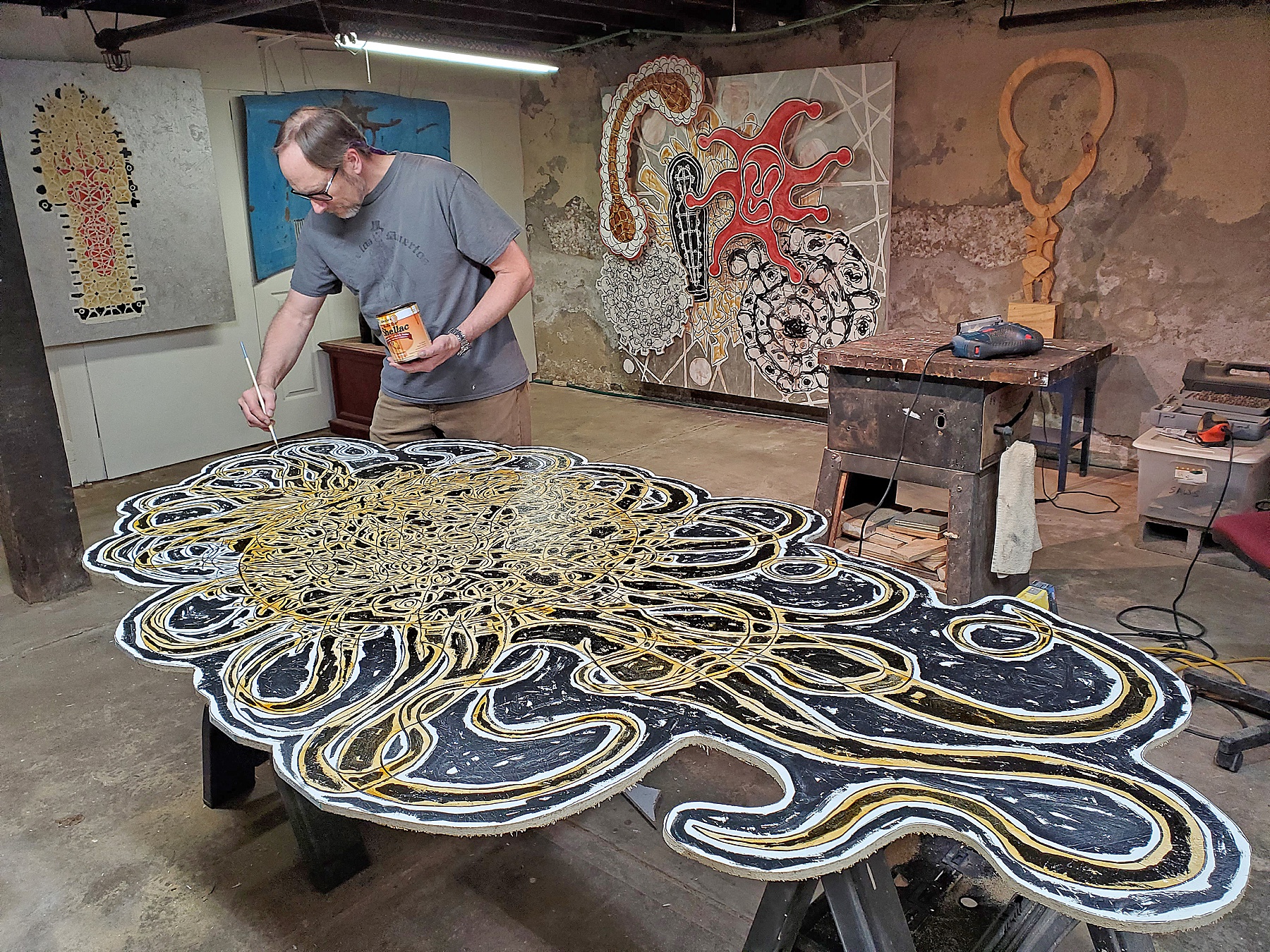 Snowdrift Art Space is the gallery, studio, and home of Dan and Ann-Mary Lutzick on Historic Route 66 in downtown Winslow, Arizona. Snowdrift is open for tours by appointment.